Winter sun is very uplifting and we headed across the equator to South Africa for the first time. Seeing new animals, birds, flowers and landscapes were our main objectives, but we left a space in our luggage allowance just in case we found something to buy.

As always the early bird catches the worm or in this case the lion and the elephant: we had to rise at 4 am for the safari.

The birds were bigger and brighter. The starlings shimmered like kingfishers and had red underwings. The European rollers were on every post waiting for flying insects to prey on. 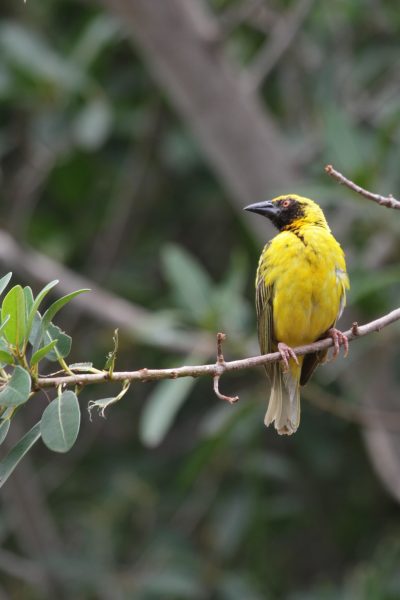 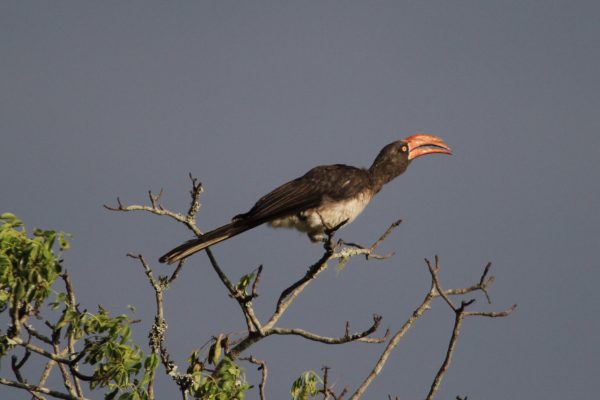 Vultures identified a kill and the hyena lurked waiting for the lion to leave.

In the early part of the holiday, we were teased. Shops purporting to sell antiques and curios had modern souvenirs. The coach driver continued past elusive antique shops. It wasn’t until Cape Town and the Cape Peninsula that we had a chance for some real retail therapy (Classic Brocante style of course!). We had been warned about wandering about Cape Town and after our guide had her gold necklace snatched off her neck when visiting the ATM, we were quite nervous.

Nevertheless, we did a bit of hunting and found a cathedral charity shop. The volunteer was lovely and we found many bargains. We found a 19th-Century photograph of the last slave compound in Zanzibar and hammered copper portrait of Theodore Herzl, who was a significant Jewish figure in the 19th Century.

The proprietor of the antique shop Fowzias came from Coventry and asked about Railway Terrace in Rugby, where his aunt lived. It’s a small world after all!

The antique shops in were almost hidden behind bars and you had to ring for access. Security is a big issue in South Africa. Our guide told us that here it is considered the height of luxury to live on an estate with razor wire and armed guards patrolling.

We found Simon’s Town to be a place with 2 delights – penguins on the beaches and lots of antique shops. We bought some wonderful antique lace, which whisked its way across the world when we got home.